Sarajevo has become one of the main regional tourism factors.

Although not a rule, BH experience usually starts with Sarajevo. This city is known for history, art, famous religious sites of all confessions, beautiful mountains surrounding it, and many, many more. Aside historical sites, Sarajevo has become one of the main regional tourism factors when speaking of modern tourism offers. Thus, you will be able to shop in modern chopping centers, stay at famous hotel chains, and have fun in amusement parks in and around the city. However, depending on budget, everyone will find something for itself in this city of art.

EuropcarBH Headquarters ☺ - well, you will meet us anyways. We are not a historical site, but will surely introduce you to many of these in Sarajevo. Now, back to attractions of Sarajevo:

Sarajevo’s Old Town takes you back to 15th century. Unique experience of seeing how life looked like centuries ago. Almost the same streets, shops, offer. Only people have changed, but the Old Town remained unchanged. Should you be interested in seeing the past, don’t miss it! 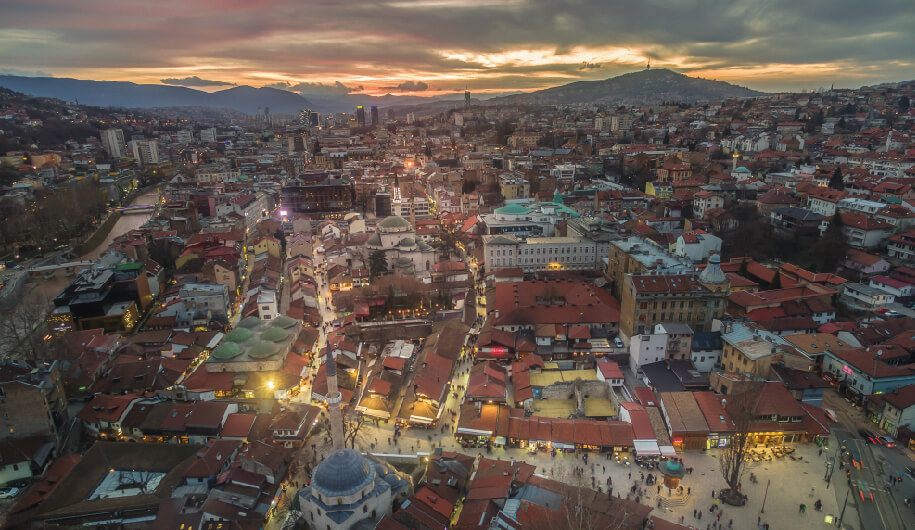 Locals would become very emotional about it, and call it Vijecnica. During recent war, it was totally destroyed. Thousands of the books went on fire during its hardest war days. Recently rebuilt and opened, this magnificent architecture structure speaks of great Austro-Hungarian culture and presence in Sarajevo. Originally built in 1898, it is worth visiting and witness true piece of art.

How could a small bridge attract tourist? It’s complicated and simple, at the same time, as all in Sarajevo is. Archduke Franz Ferdinand was assassinated by the Latin Bridge. As widely known, this assassination is being perceived as something that sparked the events of World War I.

Sarajevo has many other sites to offer, and we will just list some of them: 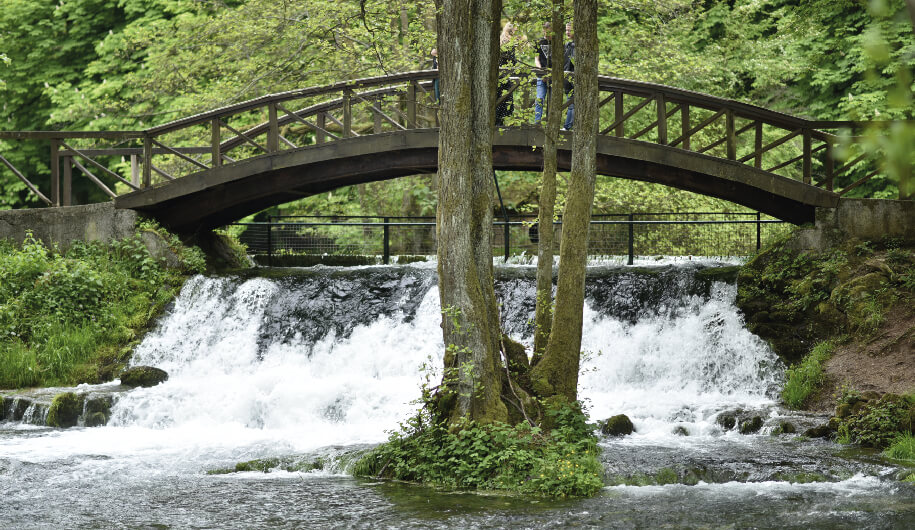 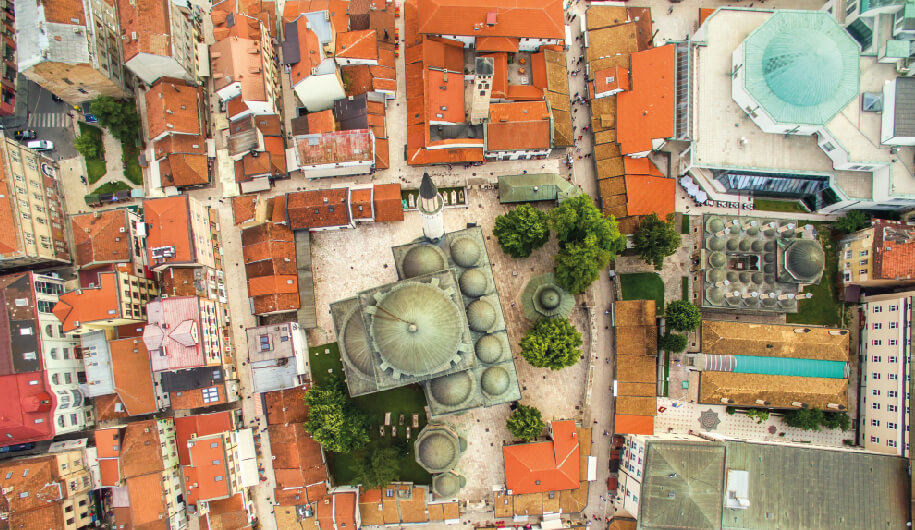 About your booking
Business center